THE REIGN OF GOD features a cast of compelling characters. All main persons are based on figures from the Bible and other ancient records. As far as possible, historical research shapes the look and personality of each.

The first pages of the book are set in war-torn Jerusalem, more than 40 years after the birth of the Christianity. The Holy Land lies ravaged from the terrible war between Judea and Rome. We follow Yosef, the Judean adviser, as he navigates between the warring sides. 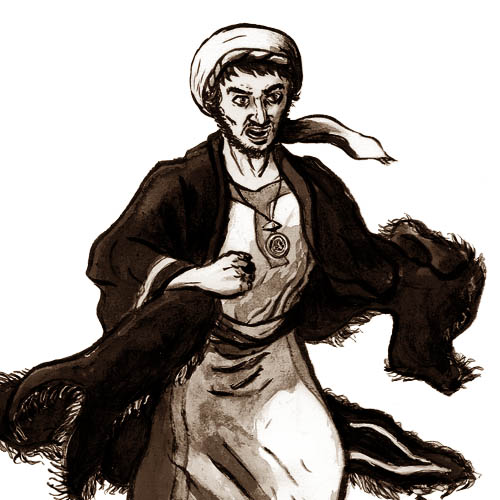 Yosef is a young aristocrat and priest, serving the Roman army as a local adviser.

To tell the truth, he had been fighting along with the Judean insurgents against Rome. But after a lost battle he was seized by commander Vespasian and decided to switch sides.

When we meet him in the story, the Romans have besieged Jerusalem. Yosef is trying to save the city and the great Temple from destruction. 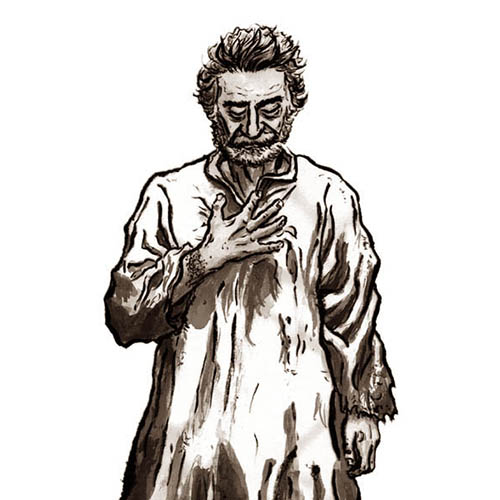 This Judean man was captured by Roman soldiers when he was roaming about the walls outside of Jerusalem.

He claims to be a disciple of a certain Yeshua of Nasrath, the controversial preacher from the Galil who was crucified long ago. What is he doing in a war zone? Why is he carrying an old Greek sword? And what story does he have to tell about his master, Yeshua? 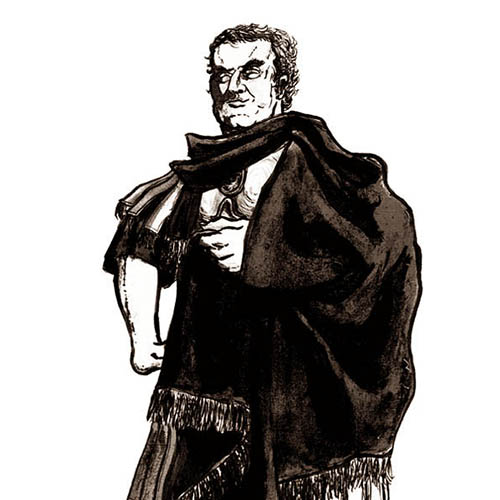 Flavius Titus is leading the Roman armies against Jerusalem. At first, he and his father Vespasian were fighting the Judean rebellion together. But as the war went on, trouble was brewing back in Rome: Chaos run rampant after Emperor Nero’s sudden suicide… Cunning Vespasian took the chance and returned to Rome, assuming the throne of the caesars.
Being now the commander-in-chief over 70,000 men and the new Emperor’s son, the pressure to deliver a victory lies heavily on the young Titus.

The Jordan Valley in 27 CE

The main story takes place in the wilderness of the river Jordan. From this deserted place, a rumor is spreading among the people of Israel: A great prophet has returned from heaven, preparing the land for the arrival of something new: The Kingdom of God himself. 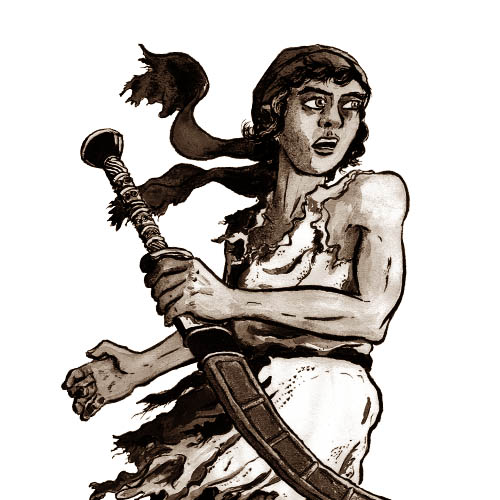 Shimon is from somewhere in the Galil. Since he lost his family and home he has been roaming around in Perea (the east side of the Jordan) for some time, begging, stealing and trying to find his place in the world.

Shimon’s life takes a turn when he meets Yochanan, the holy man at the Jordan. Although he has no interest in God or “holy scriptures,” he feels that Yochanan might know a way for him to make peace with his past…

Yochanan the Immerser
(John the Baptist)

This charismatic preacher has been sending the whole region into a frenzy. Living in a cave and wearing only a rough camel sack tunic, he appeals to the people: Renew your mind and turn to God, before the day of judgement comes!

Not everyone is happy with Yochanan’s message of grace and justice. The priests of the Jerusalem Temple question his authority, and Herodes, the ruler of Perea, cannot bear his criticism. The noose around Yochanan’s neck is tightening… 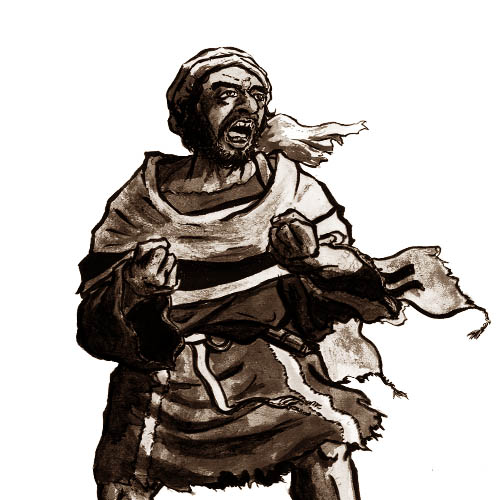 Yeshua of Nasrath
(Jesus of Nazareth)

A young man from the Galil who is following Yochanan.

Energized by Yochanan’s teaching of a new divine rule, he urges him to go to Jerusalem, so that more people may hear his message during the Passover festival. Shimon is drawn to Yeshua’s mysterious personality. But will his zeal drag Yochanan and the small band of followers onto a dangerous path?